Plymouth, Mich. (May 2, 2017) What kind of income and expenses can new college graduates expect when they start their first job? How do they budget and achieve their financial goals?

Teams of high school students from 16 different schools in Michigan tested their knowledge and skills in the Personal Finance Challenge State Finals, sponsored by Michigan credit unions through the Michigan Credit Union Foundation. This year’s event was held at the Detroit branch of the Federal Reserve Bank of Chicago on April 24, 2017.

“This competition is one of several financial literacy activities our credit union supports in April during Money Smart Week, created by the Federal Reserve Bank of Chicago,” said Emma Teller, vice president of business development and marketing at Catholic Vantage Financial (CVF).

A team of four students from Detroit Catholic Central High School in Novi earned the opportunity to participate after learning about the competition from Teller.

Anthony Cornish, Catholic Central teacher and sponsor of the school’s Finance Club, invited several students to take an online quiz that enabled top scorers to advance to the state competition.

During the Financial Reality Fair, which was held during the morning of the state finals, each student was given budget sheets to correspond with their career interest, and included defined amounts of monthly income, student loan debt and credit scores.

Students then visited different areas, staffed by volunteers, to budget in expenses for housing, food, transportation, phone and Internet, insurance, etc. and income from investments and part-time employment.

Team member Collins, who is president of the CC Finance Club, received budget sheets for a stockbroker. “I was so surprised by how many expenses there are that I never took into account,” said Collins, whose comments were shared by his teammates after they made the rounds of the Reality fair.

Pascual received budget sheets for a medical resident with $150,000 in student loan debt. He was concerned about rising costs and said, “I’m going as cheap as I can and live at home.”

Kibbey, who was given the position of a financial analyst and a low credit score, decided to take a part-time job as a bookkeeper on weekends in order to cover his expenses.

The area of expenses related to cell phones and Internet access received a noticeably longer line of students before the fair concluded. There appeared to be student consensus that those items could be adjusted to avoid going over budget.

“This was a great learning experience for our team,” said Cornish, who shared that while students in the Finance Club learn about financial investing, these real-life scenarios about budgeting made a big impact.

Following the Financial Reality Fair, teams competed in three rounds of questions about earning income and protecting and insuring; using credit and buying goods and services; and saving and financial investing. The CC team, placed second in the Michigan competition, as one of top two teams that advanced to the day’s final Quiz Bowl.

“I was extremely impressed with our young men from CC,” added Cornish. “To come in second in the state our first year out is a testament to the students’ dedication and tenacity. We look forward to competing next year for first place.” 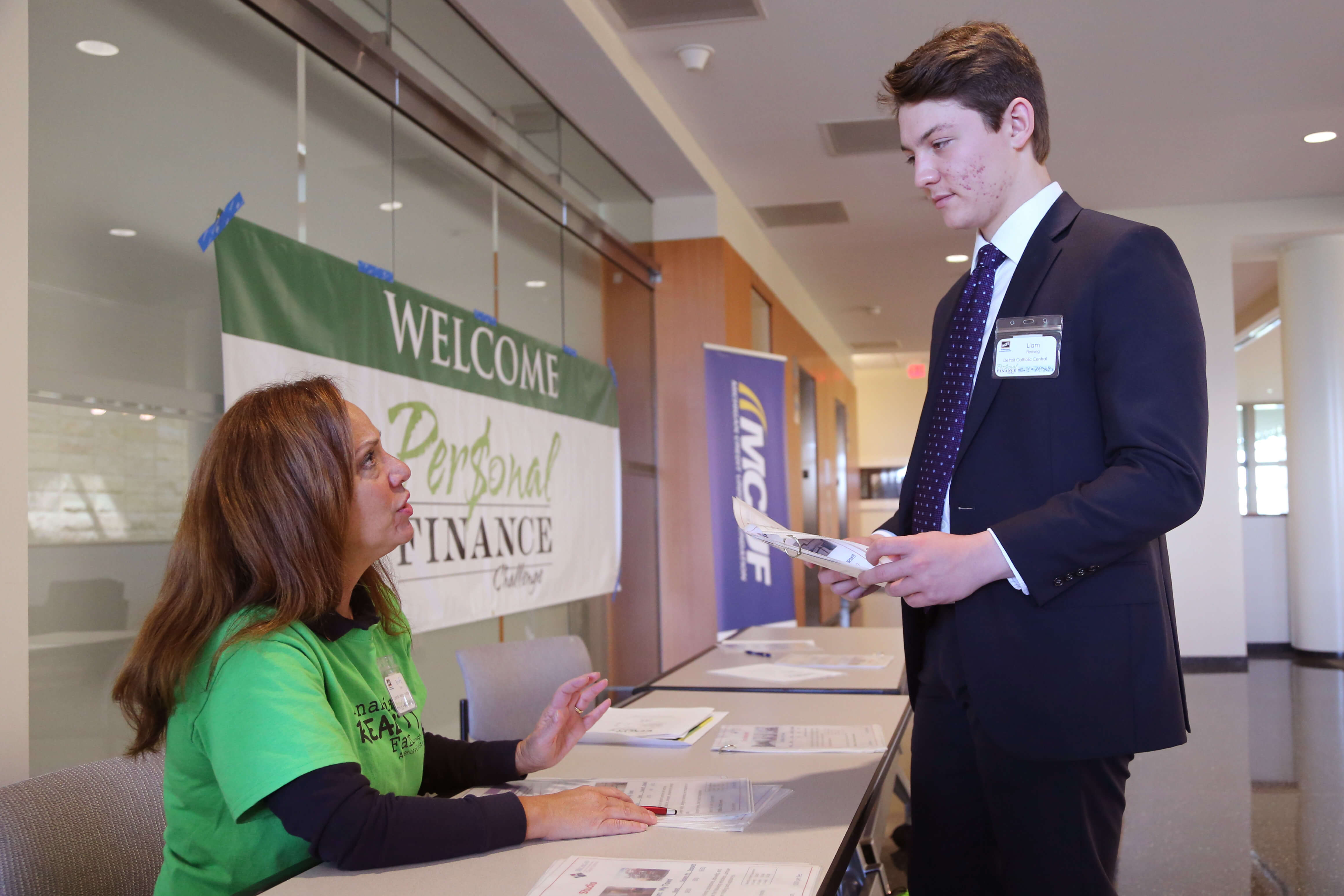 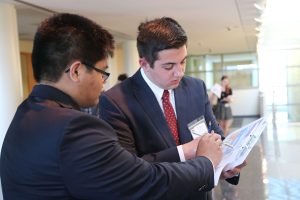 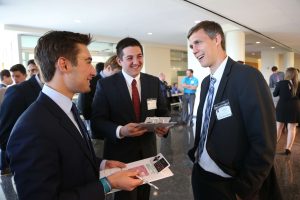 Now serving all Catholics within the Archdiocese of Detroit, Catholic Vantage Financial is considered Michigan’s leading and most well respected Catholic Credit Union. In addition to the credit union’s offices, ATMs and extensive online services, members have access to more than 5,000 shared branches and nearly 30,000 ATMs nationwide. Member deposits are insured to $250,000 by the National Credit Union Administration (NCUA), a U.S. government agency. For more information and to learn how you can join, call 734-432-0212 or visit www.mycvf.org.