Check This Out – A Night At The Movies

Check This Out – A Night At The Movies 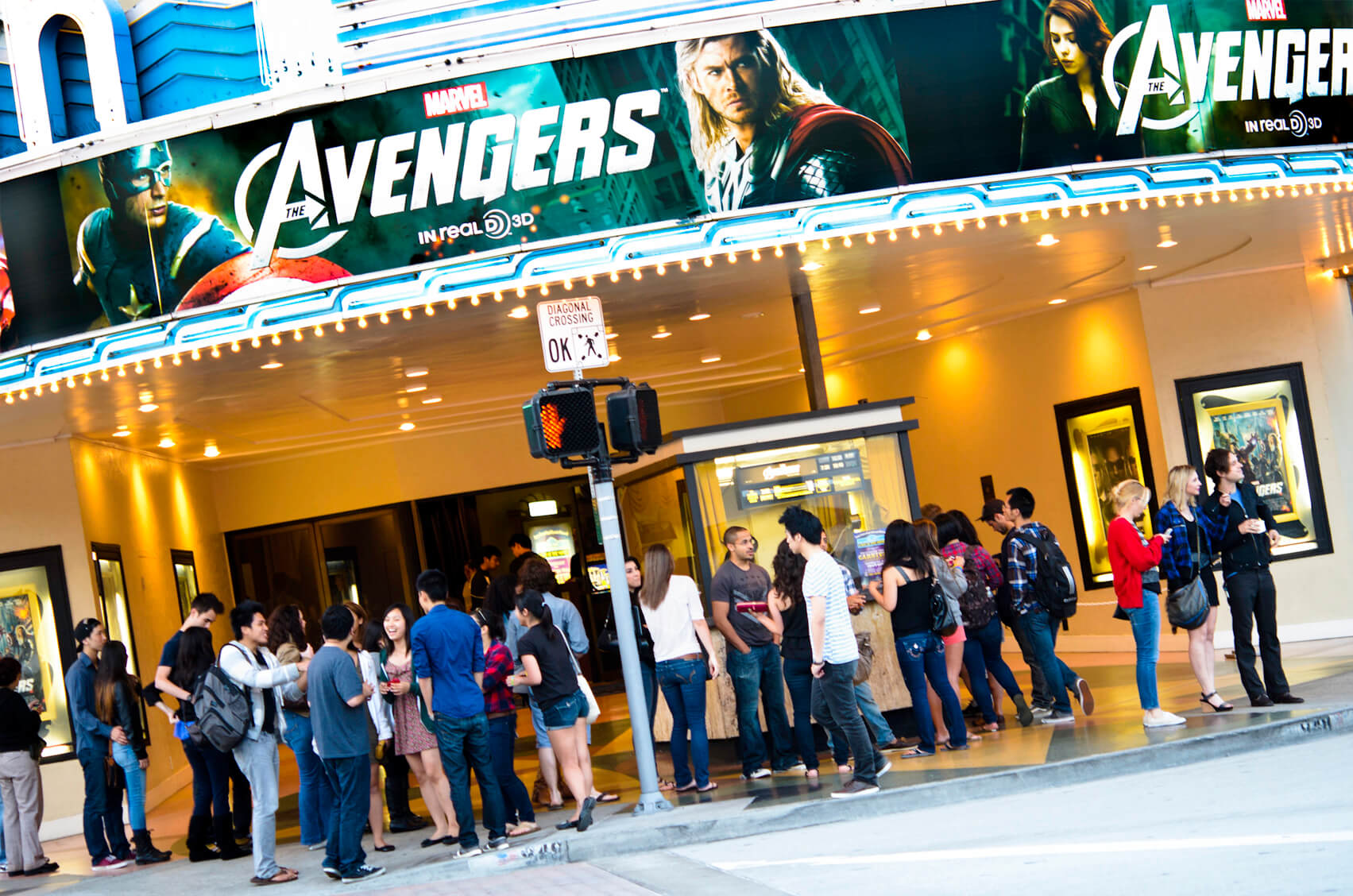 With the release of The Hunger Games: Mockingjay, Part 2 and the heightened anticipation for Star Wars: The Force Awakens, heading to the movies seems to be the norm this holiday season.

While going to movies can be a fun option to spend time with friends or family, the actual cost might surprise you. It’s no secret that the price of entertainment seems to be on the upswing, but we all deserve a night out once in a while and going to the movies is pretty cheap entertainment, right? 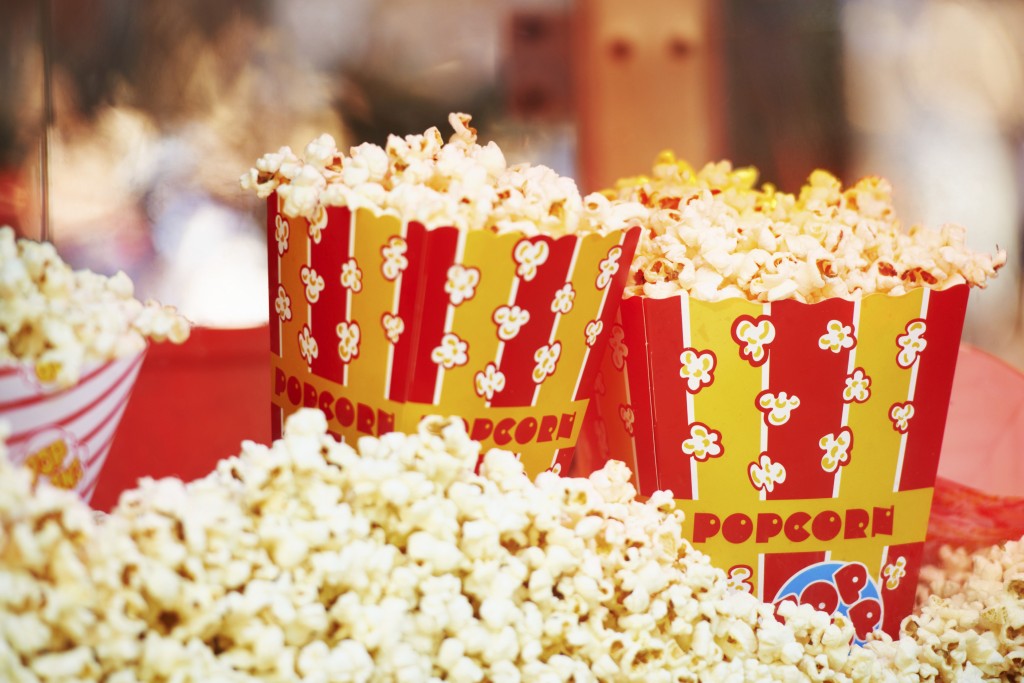 Let’s pretend that you and your friend are planning to see Star Wars together in a few weeks. Both of you are shoveling out nearly ten dollars for a ticket since it’s the midnight premiere and the average cost of a single movie ticket is $8.61. After you’ve been waiting in line for over an hour, you finally receive your tickets.

You notice that there are already close to fifty people in line for concessions, but you know that you have plenty of time, and you have been craving popcorn with extra butter all day, so there is no way you are bypassing the concessions line. You and your friend patiently stand in line, but when you get to the front, you’re shocked at how expensive popcorn is.

Although most theaters offer a free refill with the purchase of a “large bucket popcorn”, the average cost is a startling $8.15. To add to the matter, theater companies know they have you on the hook to buy a soda to wash down the saltiness of their popcorn, which is another $6.31 out of your pocket.

Basically, after you’ve already paid ten dollars for a seat, another fifteen dollars is coming out of your pocket to quench your cravings. It’s not rocket science to realize that you’ve just spent twenty-five dollars.

Gone are the days when mom and dad would hand you a twenty-dollar bill, and you could buy anything you wanted at the movies. These days, the minimum cost of a movie for a single person runs between twenty and twenty-five dollars unless you are skipping out on concessions.

Twenty-five dollars is a manageable cost, as long as you are not going to the movies every weekend with your friends. You simply have to think to yourself: Do I really want to see that movie?

The next time you go to the movies, think of whether or not your interest is as valuable as the price of seeing the movie. If you can’t justify seeing the movie, then how can you justify spending twenty-five dollars on something you don’t even want?